How Epidemics End: A multidisciplinary project

The multidisciplinary project 'How Epidemics End' is based at Oxford's Centre for the History of Science, Medicine, and Technology and Oxford's Centre for Global History and is led by Professor Erica Charters.  It is supported by the Wellcome Trust [grant number 204826/Z/16/Z] and by the University of Oxford's OUP John Fell Research Fund.

As vaccination programmes roll out across the world, many have started to predict the end of the current pandemic of COVID-19.  Yet how do societies know when an epidemic has ended and normal life can resume?  What criteria and markers indicate an epidemic’s end?  And who has the insight, authority, and credibility to decipher these signs?

Launched in December 2020, the University of Oxford’s multidisciplinary project ‘How Epidemics End’ examines the ways in which epidemics have ended across previous eras and locations.  It brings together epidemiologists, historians, mathematical modellers, anthropologists, ecologists, and philosophers, among others.  Under the direction of Professor Erica Charters (Professor of the Global History of Medicine), project members will draw on their research concerning previous epidemics, sharing insights through workshops, online interviews, and an open-access special journal issue.  Based at Oxford’s Centre for the History of Science, Medicine, and Technology (part of the History Faculty), the project identifies the methods and parameters societies use to ascertain when an epidemic has ended.

The project’s early findings caution that, ‘contrary to popular assumption and idealistic hope, epidemics do not generally end through the abrupt eradication of a disease or the quick administration of a vaccine.’  In the project’s framework article published in January 2021, historians Erica Charters and Kristin Heitman instead point out that most often ‘an epidemic is declared to have ended once the disease falls to endemic levels, when it becomes an accepted, manageable part of normal life.’  Moreover, epidemics end at different times for different groups, both across regions and within one society.  As a result, analyzing the process of ending ‘reveals the nature of epidemics as social and political events, and not simply biological phenomena.’

‘How Epidemics End’ therefore examines how different researchers understand, assess, and measure epidemics and their endings.  Epidemiologists measure the ending of epidemics differently than international health organizations; likewise, historians and anthropologists measure the ending according to the resumption of normal social and cultural practices, whereas mathematical modellers and epidemiologists chart it by declines in disease rates.  In the project’s series of online videos, experts discuss their research into past and current epidemics.  The first three videos, for example, compare how different researchers study cholera and its endings, from England in the nineteenth century to the current cholera epidemic in Yemen.  These illustrate the different methodologies researchers use to gauge and define the endings of epidemics -- even when studying the same disease.

'How Epidemics End' reveals that health officials, researchers, and the general public understand epidemics differently at the breakout and end stages; and that only by understanding how an epidemic has ended that the origin and course of the outbreak can be fully comprehend. 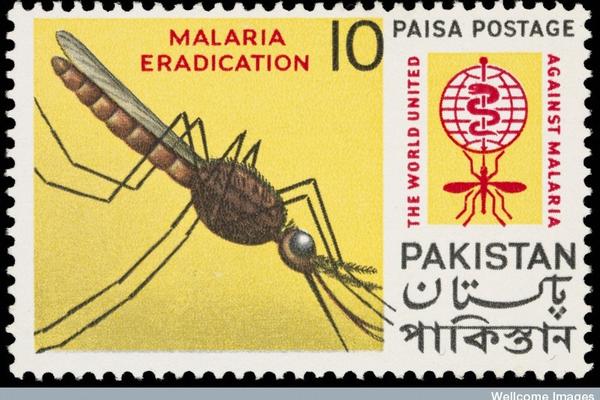