Housing, Culture and Women's Citizenship in Britain, c.1945 to the present 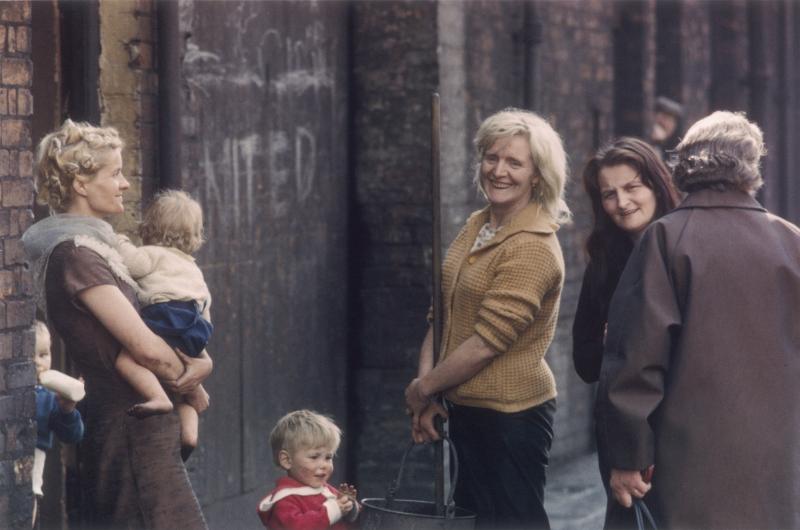 Housing, Culture and Women's Citizenship in Britain, c.1945 to the present is a new AHRC Follow-on Funding for Impact and Engagement project, which began in February 2018 and is led by Professor Selina Todd (Modern British History). This work builds on the earlier AHRC-funded project Feminism, Culture and Women’s Lives in Britain, c.1945-c.2015, also led by Professor Todd, which focused on the life and work of the playwright Shelagh Delaney to examine the role of the cultural sector in introducing and disseminating feminist ideas, and on the role of women as pioneers of artistic and social change. Professor Todd has written the authorised biography of Shelagh Delaney, which will be published by Chatto & Windus in 2018/19.

Writer Charlotte Delaney, community theatre group MaD Theatre Company, the Working Class Movement Library and the Guinness Partnership (affordable housing registered provider) were partners throughout the original project, all of whom continue as collaborators on the new project. All were closely involved in establishing the Delaney Theatre Group, based at Delaney Heights, a refurbished tower block in Salford recently renamed after Shelagh Delaney. The Theatre Group, which involves local residents across a wide age range, staged two sold-out performances of a new adaptation of Shelagh Delaney’s trilogy Sweetly Sings the Donkey at the city’s Lowry Theatre in September 2017.

This work takes forward the existing highly successful collaboration across the arts and housing sectors through the development of strategy and creative practice that will enable a greater number of local residents to reflect on their own experiences, including those of social housing.

Members of the expanded Delaney Theatre Group will also co-write and perform in an original play, which will first be staged at: 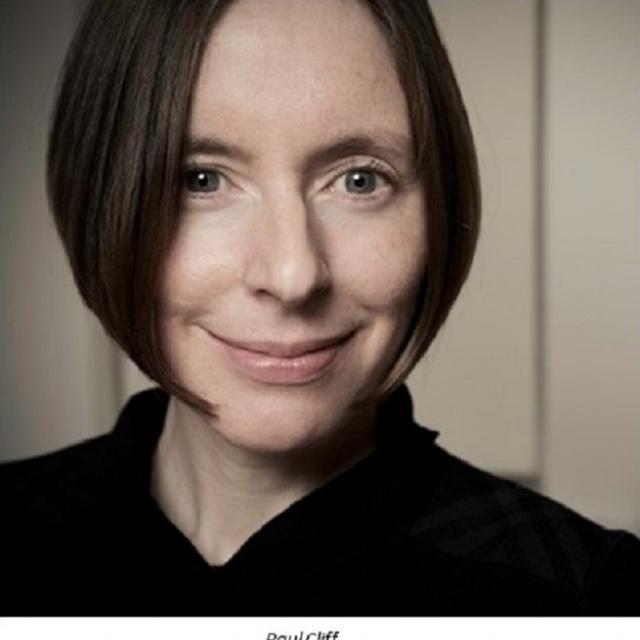