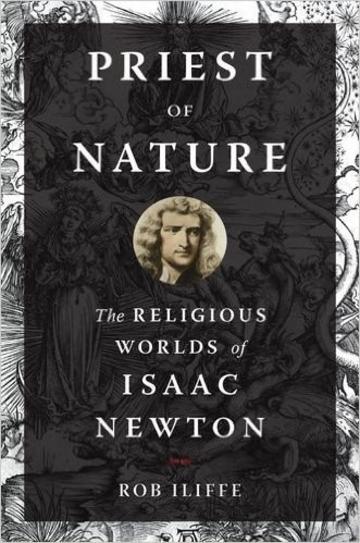 “For centuries, the exact nature of Isaac Newton's religious beliefs has been a matter of intense debate, in part because so very few of his theological works were accessible to public scrutiny. During his lifetime Newton carefully monitored what he published, and with good reason. His religious writings, which comprise a major part of the manuscripts-containing millions of words-that are now available for view reveal markedly unorthodox views, such as the denial of the Trinity, an admission that would have substantially damaged his public reputation and perhaps endangered his life. In Priest of Nature, historian Rob Iliffe examines all the evidence and offers the definitive work on the religious views of the man who fundamentally changed how we look at the universe. Tracing Newton's life from his birth through his years at Cambridge, his tenure as Warden and Master of the Mint, and his twenty-four years as president of the Royal Society, continuing to his death in 1727, Iliffe examines how Newton managed the complex boundaries between private and public professions of belief. While previous scholars and biographers have attempted to find coherence in his intellectual pursuits, Iliffe shows how wide-ranging and Catholic Newton's views and interests in fact were, taking issue with those who have attempted to underestimate their range and complexity. Arguing that there is no simplistic coherence between Newton's philosophical and religious views, Priest of Nature delves into the religious writings Newton produced during his life, from his account of the sexually depraved lives of the early monks to his views about the creation of the world and the Apocalypse, showing that Newton's techniques for prosecuting those he saw as the corrupters of Christianity were identical to the ones he used against those who attacked his science. A portrait of the religious and spiritual life of Newton, Priest of Nature is at the same time a vibrant biography of one of history's towering scientific figures.”

Professor of the History of Science
Linacre College