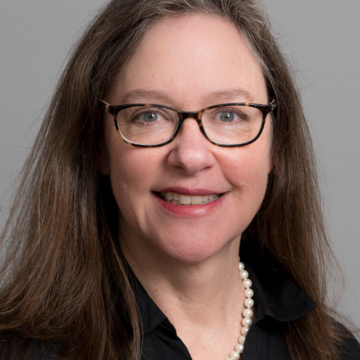 Catherine Schenk completed her undergraduate degree in economics, international relations and Chinese studies and her Masters degree in Economics at University of Toronto.  She then moved from Canada to the UK and gained her PhD in economic history at the London School of Economics, winning the Sayers Prize for distinguished thesis in monetary economics and the International Economic History Association prize for best thesis on 20th century economic history.  She has held academic posts at Victoria University of Wellington in New Zealand and Royal Holloway, University of London, before moving to the University of Glasgow in 1994.  She has also taken visiting positions at the International Monetary Fund and the Hong Kong Monetary Authority as well as the University of Hong Kong.  She is Associate Fellow in the international economics department at Chatham House in London. Her research focuses on international monetary and financial relations after 1945 with a particular emphasis on East Asia and the United Kingdom.  She is the author of several books including International Economic Relations since 1945 (2011) and The Decline of Sterling: managing the retreat of an international currency (2010).  She is co-editor of Oxford Handbook of Banking and Financial History (2016). Her current research interests include the development of international banking regulation since the 1960s and the causes of the sovereign debt crisis of the 1980s. She is currently Project Leader of Humanities European Research Area ‘The Uses of Past in International Economic Relations: UPIER’ (www.UPIER.eu @UPIER_HERA) which seeks to understand how both policy-makers and market actors use the past as a foundation for their decisions, how they create and discriminate among different interpretations of the past to fit their preconceptions and how they are conditioned by the experiences of their predecessors.