Over fifty people from England, Ireland, Scotland, the Netherlands, Brazil, Germany, Sweden, and the US attended the launch in the Faculty of History, which consisted of a wine reception, opening remarks by Professor Howard Hotson (St. Anne’s), and a lecture and demonstration by Dr. McLean-Fiander and Professor Daybell. In their talk, McLean-Fiander and Daybell revealed that letters are the most ubiquitous form of writing by women from the early modern period, but that this writing has not always been discoverable in the historical record. This problem has led to reifications of old stereotypes about women not being involved in history and thus not legitimate subjects of scholarly inquiry. The remediation of print records into digital discovery systems affords scholars a vital opportunity to apply new design principles and thereby remedy the biases of past archival practices.

Thus, as a result of its partnership with WEMLO, EMLO, part of the Cultures of Knowledge (CofK) project led by Hotson and based in the faculty, will now enable users to browse a list of women only correspondents; search letter records by the gender of the sender, recipient, or person mentioned in the letter; and view statistics on female correspondents. Furthermore, the new WEMLO Networks & Resources hub will offer the WEMLO community an exhibition and networking space for exploring early modern women’s epistolary cultures in multi-faceted ways. This will include a variety of additional resources, such as news and updates, maps, visualizations, images, chronologies, and detailed information on early modern women and their correspondence. 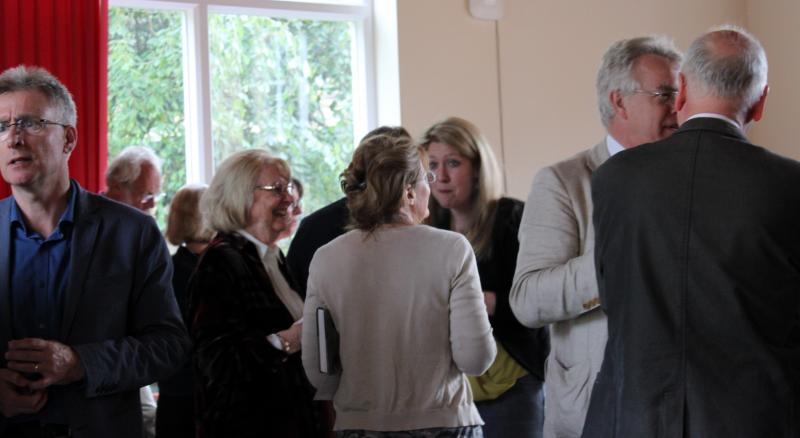