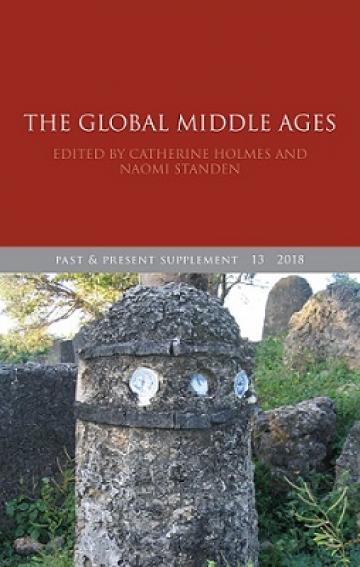 Global history did not begin with the European voyages of discovery. It did not start in the nineteenth century with a great divergence between the West and China. It is not synonymous with a globalization narrative. If we are to realise the full potential of a global approach to history then we must extend our chronologies and geographies. Bringing together historians and archaeologists of Africa, the Americas and Eurasia, this Supplement focuses on the abundant evidence for behaviour and interaction on a global scale in the millennium before 1500. The contributors exploit impulses such as connectivity and comparison, but do not seek direct analogies and connections between the Middle Ages and the global history of other periods. Instead, the social interactions, expectations and demands of people around the globe are foregrounded in chapters which explore recording cultures, cosmologies, networks, mobilities, value, trust, political mediation, settlements and cultural transmission. From these foundations, the Global Middle Ages are presented as a period of dynamic change and experiment, characterised by multiple options and potential pathways, when no single part of the world achieved hegemonic status, and when there is little evidence for the inevitability of a world order defined by globalization. The Global Middle Ages makes sense in two vital ways: first, as a period with distinctive characteristics; and, second, as a concept to think with, which is at its most powerful when scholars work collaboratively, inclusively and without eurocentric bias.