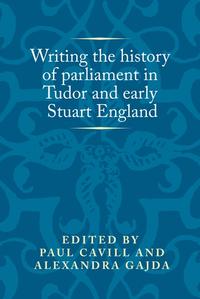 This volume of essays explores the rise of parliament in the historical imagination of early modern England. The enduring controversy about the nature of parliament informs nearly all debates about the momentous religious, political and governmental changes of the period - most significantly, the character of the Reformation and the causes of the Revolution. Meanwhile, scholars of ideas have emphasised the historicist turn that shaped political culture. Religious and intellectual imperatives from the sixteenth century onwards evoked a new interest in the evolution of parliament, framing the ways that contemporaries interpreted, legitimised and contested Church, state and political hierarchies. The essays in this volume explore early modern conceptions of parliament through analysis of chronicles, more overtly 'literary' texts, antiquarian scholarship, religious polemic, political pamphlets, and the intricate processes that forge memory and tradition.