Acts of William II and Henry I

During the century and more after the Norman Conquest of England, the most important evidence for the workings of the realm are the charters confirming to principal churches and higher aristocracy the legal rights to landed property or other privileges, such as tolls, and the writs issued by the king to protect the exercise of these rights.

Further information can be found on our website: http://actswilliam2henry1.wordpress.com/ 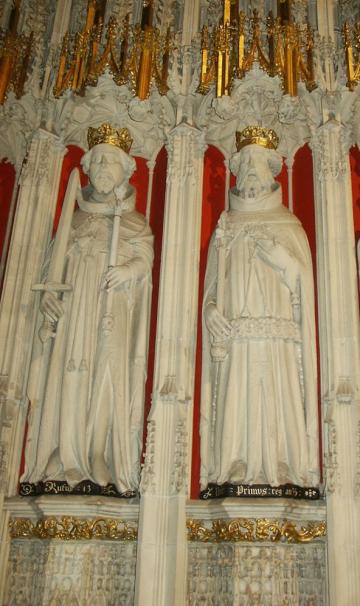 These documents are technical productions drafted by clerks of the king’s chapel and sealed with the great seal, kept by the chancellor. The person requesting the king’s support might make a request wherever he found the king, and the resulting document will show where the king was at the time and who participated in agreeing the terms of the request. The sealed document was given to the individual to present to a twice-yearly meeting of the shire court or to the officers ordered to enforce the individual’s rights or to the person judged to have infringed them. Each document is a snapshot of business involving king, advisers, and principal subjects.

The overall aim of this project is to collect, edit, and interpret the royal acts issued in the names of two English kings, William II (reigned 1087 to 1100), and his brother Henry I (reigned 1100 to 1135), who was also duke of Normandy from 1106 until 1135. Royal acts, mainly charters but also writs and other letters, are the prime documentary source for the period, providing the means to understand the workings of the realm in a way not possible from chronicles and other narrative sources. 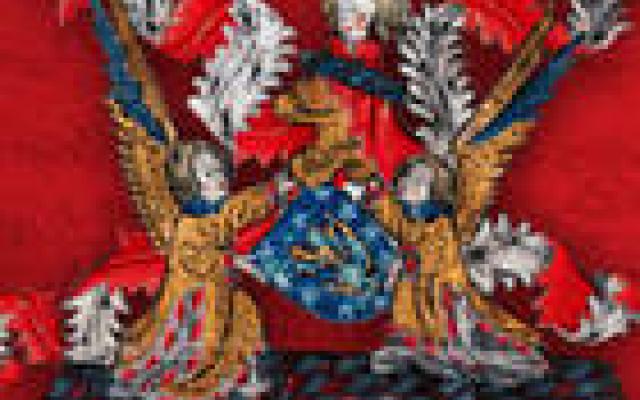