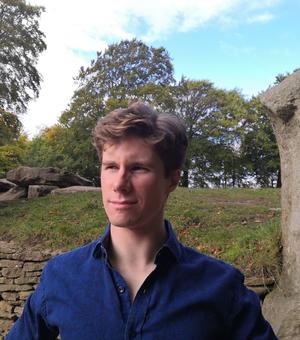 My research concerns the place of the demonic in English Christianity between the twelfth and sixteenth centuries. By assembling a range of sources from scholastic treatises to church architecture, I aim to situate the development of 'demonology' as an intellectual discipline within the much wider (and wilder) religious landscape of the late middle ages: a world in which the lines between 'theology' and 'folklore' cannot be drawn with ease. Believing their lives haunted by devils and other malevolent beings, the faithful adopted a panoply of tactics to defend themselves against evil. It is in this context of 'spiritual warfare' (with men and women, lords and peasants, clergy and laity alike displaying agency and initiative) that the Church's liturgy of exorcism ought to be understood - a context largely absent from academic theology, whose reasoning tended to simplify, truncate, or outright deny the power of demons in the created order. The complex 'lived religion' of this period also offers a background to the familiar witch-hunts of early modernity, a subject I intend to treat toward the end of my dissertation.