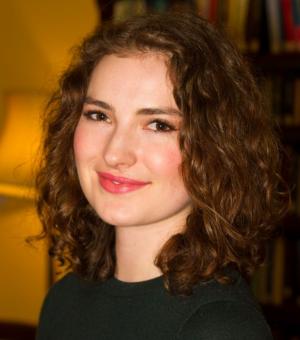 I am a current doctoral student in History at St John’s College, my research investigates the role of gender in the articulation of spiritual power in the cult of saints in late Anglo-Saxon England. Spiritual power, the power of a saint within and without a community, is a potent idea to explore, particularly with regards to religious life and practice in Anglo-Saxon England. Gender, of both the saints and the communities who claimed them, is central to the investigation of it. My aim is to situate the various narratives of sanctity and forms of veneration from religious communities diverse in gender and regular life within specific local contexts and within broader discussions of sanctity in the late Anglo-Saxon church. By questioning the choices that diverse communities made in their veneration of local and universal saints, I am seeking to understand the role of gender in the cult of saints in a period of religious reform and change.

More broadly, I am interested in the diverse practice of monastic life, the significance of the liturgy and religious ritual to understanding this diversity, and gendered experiences within these contexts. My research takes an interdisciplinary approach, combining my interest in history, anthropology, literary criticism, and theology.

I am committed to engaging with a broad scholarly and public community. I am one of the graduate student convenors of the Medieval Church and Culture Seminar as well as the Graduate Representative for the Centre for Gender, Identity, and Subjectivity (CGIS), both at Oxford. I am also an AHRC Graduate Project Coordinator at TORCH (The Oxford Research Centre in the Humanities) for the academic year 2018-2019, developing and implementing the AHRC-TORCH Graduate Fund and AHRC-TORCH Public Engagement with Research Summer School.