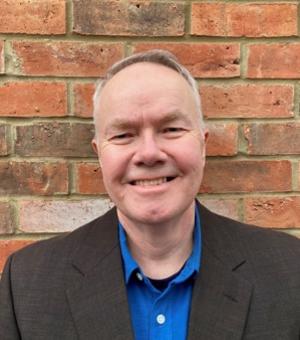 Planning, propaganda and mass opinion: an evolving system in Britain 1935-1951

The scientific measurement of public opinion first appeared in Britain in 1937 with the British Institute of Public Opinion, a franchise of the US Gallup organisation, and Mass Observation. During World War II the Ministry of Information (MOI) Home Intelligence made extensive use of public opinion measurement and established the Wartime Social Survey. For the first time mass opinion was directly used to influence government policy, and to improve the MOI's extensive wartime propaganda. By teh end of teh war the value of public opinion had been demonstrated. The Beveridge Report, published in 1942, addressed public desire for a better Britain after the war and the Labour Government, elected in 1945, implemented policies for a planned society: full employment, social, and welfare policies; extensive propaganda informed and persuaded the public.

The objective of this research is to understand to what extent propaganda and public opinion surveying formed an integrated system, supporting planning in Britain, during the pre-war, Second World War and post-war periods. If so, how did the system evolve? Although planning and propaganda have received extensive study, the role of public opinion, and potential competition channels representing opinion, has received less attention. It is hoped this work will add to the understanding of how and why measures of public opinion were used, mediated by the experience of the Second World War.