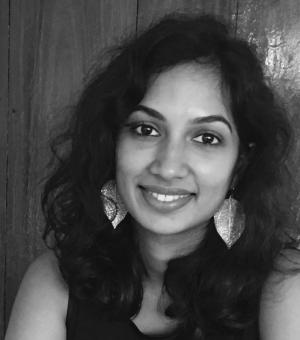 I am interested in identity formation and religious violence, and am exploring the underlying drivers behind the 1915 anti-Muslim pogrom in Sri Lanka. I focus on the nexus between British colonial policies, ethno-religious identity, and violence.

Research on the roots of this historical conflict is increasingly relevant to present-day Sri Lanka. Sinhala-Buddhist – Muslim relations have deteriorated in the post-civil war period (since 2009), leading to ethno-religious violence reminiscent of the anti-Muslim pogrom of 1915. My proposed research aims to serve the dual purpose of advancing both historical and current political debates.

My research speciality includes countering violent extremism, political Islam, and ethno-religious militant movements. I am a tutor in Global and Imperial History, and Nationalism and Conflict in the Twentieth Century at Worcester College, University of Oxford. I have also been a Guest Lecturer at Imperial College, London, University of Colombo, and the University of Jaffna.

I received a BSc in International Relations and History from the London School of Economics (LSE) in 2012, and an MSc in History of International Relations from the LSE in 2013. Prior to commencing my DPhil at Oxford, I was a Research Associate at Verité Research, where I managed the Politics Research team. My research focused on religious violence, peacebuilding and the Sri Lankan political economy. I am the editor of Professor Michael Roberts' forthcoming re-publication of Elites, Nationalisms and the Nationalist Movement in Ceylon (2021: Colombo).