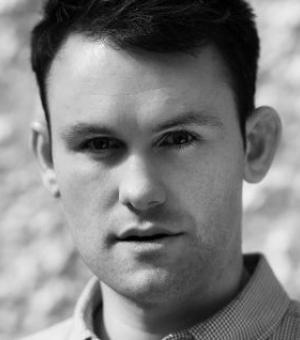 By the final decades of the nineteenth century, amidst profound changes to the global order, many had begun to forecast that the world's centre of political and economic gravity was shifting eastward, toward the Pacific. The increasing importance and purported coherence of this vast space as a particular sub-global region encouraged the emergence of the Pan-Pacific Idea – a distinct, yet discernable pan movement bearing similarities with Pan-Asianism or Pan-Americanism, spawning numerous initiatives and institutions bearing its name.

My thesis explores the engagement of Dominion actors (principally Australians, Canadians and New Zealanders) with the Pan-Pacific over a series of thematic chapters. Some themes I am exploring include:

I am a Convenor of the Transnational and Global History Seminar (TGHS) at Oxford, a graduate-organised and led seminar series that currently hosts events at Brasenose College. You can find out more about TGHS here: https://global.history.ox.ac.uk/transnational-and-global-history-seminar

I am also Editor-at-Large of the Toynbee Prize Foundation Blog.

You can find me tweeting irregularly at: @SeanPhillips91