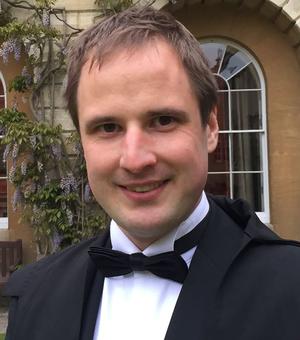 The concept of ‘experiment’ in Soviet housing architecture in 1950-1980

My core commitment as a scholar is a detailed scrutiny of Soviet architecture and urbanism. My doctoral project, funded by a Hill Scholarship, explores one of the most fundamental features that shaped the nature of Soviet architecture – a peculiar division between experiment and standard. Looking at continuous process of experimentation involved in design and production of standardised large-panel residential towers—which were used to provide over 50 million apartments in the Soviet Union, – my thesis argues that the architectural story of this understudied ‘bureaucratic modernism’ represents much more creative and influential development in the history of modern architecture as a whole.

Erofeev N., and Sedighi M. The I-464 Housing Typology: A Tool for Urban Modernisation in the Socialist World, at European Association for Urban History (EAUH), Rome, 2018

‘From Cheremushki to collective farms settlements: Standard prefabricated housing in the USSR 1956-1959’, at international symposium ‘1956: The Turning Point in History and Design Culture’, Politecnico Milano, 2018

‘Internationalisation of Soviet architectural practices in the 1960s: International cooperation, technical assistance and Soviet alternatives to the Western strategies of development’, for the course Architecture and Urban Design as Global Practices: Cold War and After, University of Manchester, 2017