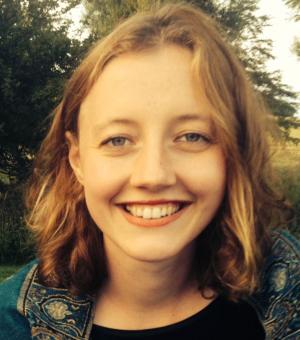 My DPhil project investigates how people bought and ate sugar across the early modern Atlantic world. Drawing on new archival material, I show how sugar flowed down the socio-economic hierarchy (on both sides of the Atlantic) much earlier than previously assumed, and I investigate the repercussions of this increasing consumption both for the economy of the Atlantic territories and for their culture as a whole. I argue that trade in sugar was a significant driver of economic change, and that the commodity became the prototype for international trade, acting as a model subsequently adopted and adapted for later goods.

As with many commodity histories the story of sugar opens up a window onto wider historical phenomena, while I focus on England and English North America, the research tells us more about the growth of early modern European empires in a global context. Tracking sugar across the Atlantic world gives insight into international economic systems, nascent forms of capitalist exchange, burgeoning industrialization, and above all, the reliance of the metropolitan economic environment on exploitation in the colonies.

For 2020/2021, I am funded by the Walter Scott & Partners Doctoral Studentship with the Global History of Capitalism Project.

For the 2018-19 academic year, I was the Queen Elizabeth Fellow at the University of Pennsylvania. I completed the MPhil in Early Modern History at Emmanuel College, Cambridge in 2015/16 after spending a year as the William Alexander Fleet fellow in the History Department at Princeton. Before starting my DPhil in 2017, I worked at Sotheby’s auction house.