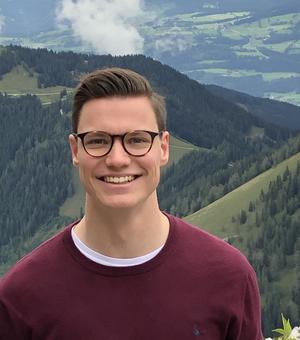 My research project, which is funded by the AHRC and All Souls College, focuses on the structural elements of power in late medieval Castile. In a field dominated by narratives of 'weak kings' locked in confrontation with an increasingly assertive nobility, my work seeks to examine the discursive, institutional and local forces that shaped the interactions of political society during the series of rebellions and civil wars from c. 1275-1325. I seek to show how the assertion of new ideological conceptions of central authority and the development of taxation, grant-making and office-holding patterns interacted with the emergence of a powerful upper nobility and self-confident town councils, before these systems were tested to breaking point by a succession of royal minorities. A key aspect of this research relies on the connection of the political centre with the situation in the localities, where differences in lordship structures and municipal developments meant that power was not exercised in the same way throughout the kingdom.

In addition to my primary research interests, I am also involved in the organisation of Oxford's Reading Group in Iberian History. For more information, including the term card and details of the seminar in Iberian History, please contact giuseppe.marcocci@history.ox.ac.uk.