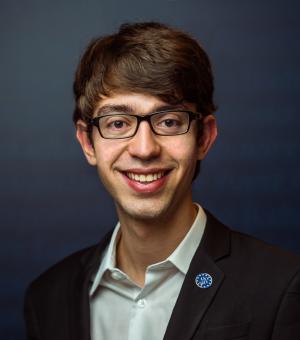 A Protestant Republic of Letters? Parallelisms and Exchanges in Anglican, German Lutheran and Swedish Lutheran Enlightenment Theology during the Long Eighteenth Century

My general research interest centres on the history of religious and political thought in Central and Northern Europe in the early modern and modern period. For my doctoral thesis, I analyse the religious dimension of the Enlightenment in Protestant England, Germany, and Sweden. Over the course of the past decades, heightened scholarly attention has been paid to the relationship between (organised) religion and the Enlightenment which many no longer perceive as antagonistic. Building on recent work on the "Religious Enlightenment", I seek to examine the relevance of confessional affiliations in this phenomenon by exploring the notion of a distinctive and coherent "Protestant Enlightenment". Combining intellectual and cultural history, my thesis traces the development of enlightened theological thought within established Anglican and Lutheran Churches, as well as scholarly networks that could have facilitated the flow of ideas among luminary European Protestants.