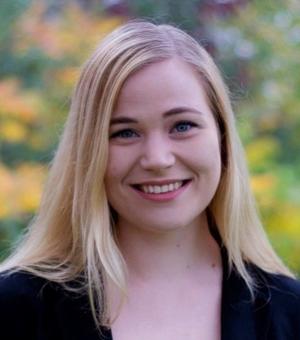 The Condition of Exile: Ghanaian Exile Networks and Competing Nationalisms, 1957-1993

My research seeks to open up a new space for the study of exile as an integral but neglected part of the historical and political landscape of post-independence Ghana. By utilising a variety of new or under-utilised archival and oral sources, I explore the ways in which exiles continued to interact with their nation of origin despite their physical estrangement from it. Through the creation of their own mobile networks of dissent, repeated waves of exiles affected and reshaped Ghanaian domestic politics. In this way, they constituted a real political challenge not only for the Ghanaian government itself, but also the governments of the host countries they resided in.

However, my research also places the lived experience of exile at the centre of its analysis. The study of the social and emotional impact of exile is crucial to illuminating how exiles perceived themselves in relation to their political aims and to Ghana as their home. This exploration of familial, social and political ties is integral to understanding the ways in which exiles interacted with each other, and with Ghana itself, both in exile and (where relevant) upon return. Oral history therefore forms a key part of the methodological framing of my project, triangulated with extensive archival research in order to access the internal and reflective lives of exiles and their associates.

Approached in this way, the history of exile provides a way of accessing a global history of networks and intellectual engagement, offering opportunities to analyse the transnational exchange of ideas, writing, and political action.