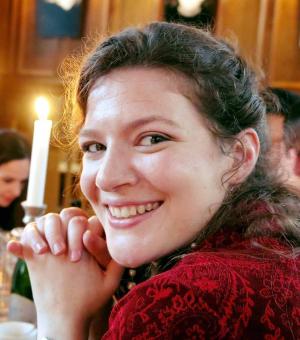 Can intellectual and philosophical ideas can have an impact on 'real life' political rhetoric and practice? For my doctoral research, I am examining medieval conceptions of political counsel and how they may have been shaped by wider intellectual influences, such as canon law, classical rhetoric, and moral and penitential literature, locating the intersection of these ideas with political practice in the diverging political contexts of the French and English royal courts.

The specific period of 1215-1270 encompasses a number of significant and complex influences, such as the Fourth Lateran Council, Magna Carta, the intellectual circle of Peter the Chanter, and the rise of the mendicant orders, while ending before the significant changes in political theory ushered in by the influence of the new translation of Aristotle’s Politics.

By broadening the focus of my research beyond the context of formal institutional councils to the intellectual conceptions underpinning counsel, I also aim to open new perspectives on the relationship between political theory and political practice in the period.

Link to my WordPress Academic Blog