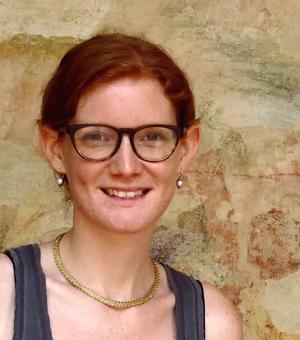 I work at the intersection of history and the history of art, using visual and material sources alongside alongside written ones to explore the social, cultural and religious history of early modern Italy. Particular areas of focus include the body, religion and spirituality, gender, sexuality, material culture, childhood and adolescence, natural science and medicine. I am particularly interested in interrelationships between discourses which today are considered distinct from one another, but which were contiguous in the fifteenth and sixteenth centuries. My first book explores art, social and cultural life, spirituality and gender in Renaissance Milan in the period when Leonardo da Vinci was working in the city.

I believe in the importance of communicating beyond the boundaries of academia, and greatly enjoy doing so. In 2017 I co-curated the exhibition Madonnas & Miracles at the Fitzwilliam Museum, Cambridge, which explored the material culture of domestic piety and devotion in Renaissance Italy. Reviews in the national press described the exhibition as ‘pioneering’, ‘revelatory’ and ‘the exhibition of the year’. 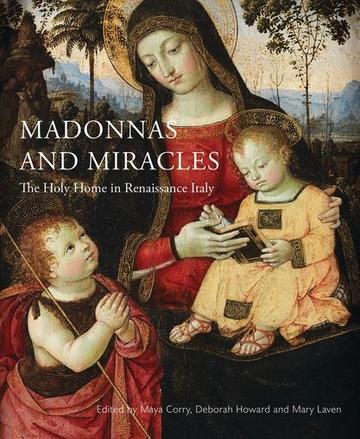 Madonnas and Miracles: The Holy Home in Renaissance Italy (Bloomsbury, 2017)

'Madonnas & Miracles' aims to challenge perceptions of Catholicism as a religion dominated by priests and ecclesiastical institutions, instead urging us to consider the agency of lay people in shaping religious life to their needs. This lavishly illustrated publication contextualises, discusses and illustrates a wide variety of devotional objects and images, ranging from the highest-quality artefacts to rough-and-ready household items. By casting new light on a wide range of objects, texts and practices, the book offers a varied and vivid encounter with Renaissance spirituality to a broad readership, exploring works of art at once striking, unfamiliar and replete with intimate meaning.

2019 is a busy year as it is the quincentenary of Leonardo’s death. Exhibitions and public events are celebrating this milestone, and I am participating in a number of them: