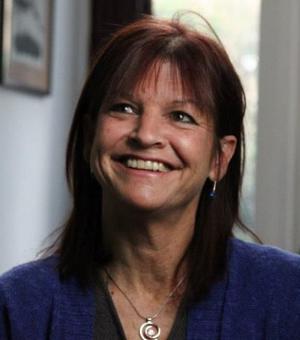 I am a cultural historian specialising in the nineteenth and twentieth century United States, with particular interests in popular culture and sexual politics. I received my doctorate in history from Princeton University in 1991, and from 1993 to 2010 I was a member of the History Department at Birkbeck College, University of London. I’m a longtime member of the editorial collective of History Workshop Journal, and I also serve as Coordinating Editor of HWJ’s digital magazine History Workshop Online and as producer and presenter of the History Workshop Podcast. I’ve written and presented several documentary features for BBC Radio, including, most recently, Art for the Millions, which explored the cultural and political legacy of Franklin Roosevelt’s New Deal.

My research focuses on sexual and cultural politics in the nineteenth and twentieth century United States, dynamics that I explored in two books, In Search of the Blues (2006) and When I’m Bad, I’m Better: Mae West, Sex, and American Entertainment (1996). My current project revisits the history of the American literary and artistic canon through the lens of intimate, often rivalrous male/female friendships, from Ralph Waldo Emerson and Margaret Fuller to Robert Mapplethorpe and Patti Smith. 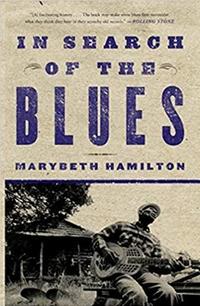 In this extraordinary reconstruction of the origins of the blues, historian Marybeth Hamilton demonstrates that the story as we know it is largely a myth. Following the trail of characters like Howard Odum, who combed Mississippi's back roads with a cylinder phonograph to record vagrants, John and Alan Lomax, who prowled Southern penitentiaries and unearthed the rough, melancholy vocals of Leadbelly, and James McKune, a recluse whose record collection came to define the primal sounds of the Delta blues, Hamilton reveals this musical form to be the culmination of a longstanding white fascination with the exotic mysteries of black music. By excavating the history of the Delta blues, Hamilton reveals the extent to which American culture has been shaped by white fantasies of racial difference.