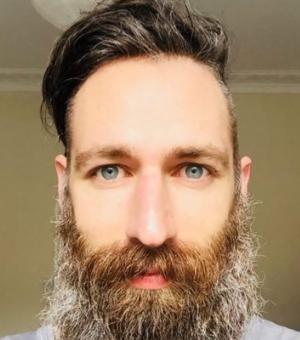 Departmental Lecturer in the History of Science
Linacre College
john.lidwell-durnin@history.ox.ac.uk

My research is focused on the history of science in Europe in the long 19th century. My previous research explored popular understandings of heredity in the early 19th century, examining the role played by deep-set social attitudes towards food security and production, population, and race. My publications to-date focus on the role played by citizens as a base of evidence and experimentation in debates over the mechanics of heredity in Britain and America, prior to the emergence of eugenic terminology. My current research examines the intersection between the agricultural sciences and the environment, with a particular interest in how citizens and the wider public understood the impact of farming, mining, and deforestation.

My previous research examined how scientific authorities and institutions employed the public as a source of evidence, particularly in support of theories on the laws of heredity. During the 19th century, arriving at an understanding of the laws of hereditary transmission was one of the most pressing goals of scientific enquiry, with applications and consequences in agriculture, medicine, and the family.  My forthcoming monograph explores the importance of compilation and diffusion to medicine and agriculture during this period, and the crucial role played by the public in producing evidence and experimentation.

I am currently developing a project on the global environmental history of soil, which will explore the anxieties that resulted from mining, deforestation, and changing agricultural practices near the close of the 18th century.