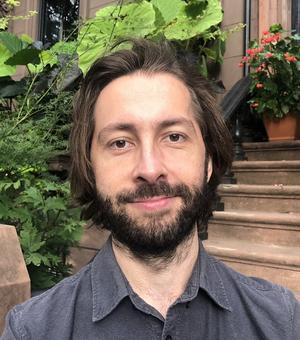 I am a political and social historian of modern Britain, working on topics in the history of science, medicine, and the environment.

I received my PhD in History from New York University in 2021. Before my doctoral studies, I gained an MA in Science, Technology, and Medicine in History from King's College London, and a BA in History from the University of Oxford. My research has been supported by fellowships and grants from organisations that include the American Philosophical Society and the New York Academy of Medicine.

I am currently writing a book on the history of the British National Health Service (NHS). This political, social, and transnational history of the NHS reveals overlooked endurances to social democratic structures and political cultures. My interpretation challenges historical narratives that map the rising hegemony of neoliberalism in the late twentieth century. The book scales from women's experiences of maternity wards, to everyday encounters in new NHS health centres, to the institution's wider significance in trans-Atlantic discussions about health reform, to the movement of Asian and Black medical professionals across former imperial borders. The book concludes by considering the cultural importance of the service in Britain today.

I am also beginning work for a second major research project in environmental history that will consider the legacies of Britain's energy transition from coal.