I obtained my doctorate from the University of Oxford where I held the prestigious Clarendon Scholarship. I had also won full funding for PhD at the University of Cambridge and Trinity College (which I declined to do my doctoral research at Oxford University). My thesis on the politics of food distribution and famine-relief in India won the Best Doctoral Thesis Award from the British International History Group, among the theses in international history submitted at all the UK universities.

I was elected a Fellow of the Royal Asiatic Society of Great Britain and Ireland, and also elected to the Postgraduate Membership of the Royal Historical Society.

So far, I have won research-funding of approximately a million pounds from various prestigious funding bodies. I have reviewed book proposal and chapter for Routledge, and I have peer-reviewed articles for the following journals: Modern Asian Studies (Cambridge University Press), War and Society (Taylor & Francis), The International History Review (Taylor and Francis), and South Asian History and Culture (Routledge). I have chaired conference and presented my research at numerous prestigious universities, such as Stanford University, Columbia University, and the universities of Chicago, Vienna, Warsaw, St Andrews, York, Oxford, and Cambridge. 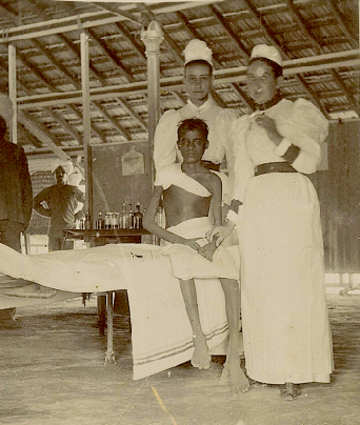 My recent publications deal with a wide range of themes in the history and anthropology of modern South Asia. My long article on how the Hindu Mahasabha (a right-wing ‘Hindutva’ party) exploited the Bengal Famine of 1943–44 to instigate tensions between Hindus and Muslims and how exclusion from food-relief based on the victims’ religion and caste increased mortality during the famine, was published in the journal Modern Asian Studies, published by Cambridge University Press.

My book proposal entitled Disasters in Colonial India: New Approaches to Plague, Earthquake, and Famine has cleared the publisher’s internal review and chapters are currently under external peer review. In addition to this book on the socio-political history of various disasters, I am also writing a book specifically on the history of earthquake, which is entitled Shaken Earth, Broken Society: A Socio-Political History of the Great Bihar-Nepal Earthquake.

My article on the issues of gender, caste, and reflexive gaze in the photographs of plague hospitals in colonial Bombay is currently in press with Palgrave Macmillan, in the book entitled Plague Image and Imagination, edited by Christos Lynteris.

I would like to hear from potential masters students in modern South Asian studies from the 18th century to the current times, and in global / international comparative studies with South Asia in the same period.

I would also like to hear from potential Masters students in the above fields.