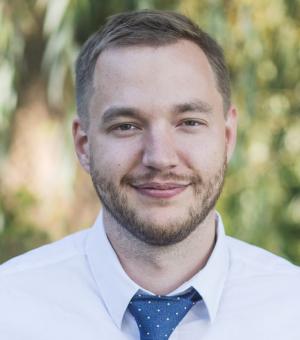 "Avoiding Rags and Misery: The support of Anglican leaders for fertility-manipulation schemes in interwar England"

My thesis project examines a representative selection of Anglican leaders, drawing from both the clergy and laity, involved with fertility-manipulation schemes (the use of coercion or incentivisation to raise or lower birthrates) during the interwar period. The study begins with the perceived urgent need for “children of the Empire” following the Great War, continues with the rise of neo-Malthusian thought in the 1920s, and concludes with the return of underpopulation concerns prior to the Second World War.

The project is arranged thematically, and each chapter examines a different facet of the moral reasoning offered by Anglican leaders in support of their advocacy of various fertility-manipulation schemes. I utilize case studies to frame each chapter, which helps contextualize the various moral arguments in light of broader societal trends. Rather than focusing on the final product of thought, my focus on moral reasoning approach provides a window into the processes of thought that ultimately culminated in Anglican leaders supporting various schemes. Such an approach sidesteps simplistic explanations sometimes offered to make sense of the support of historical agents for eugenic and population control policies (such as “racism” or “classism”). The project as a whole is best understood as an account of the place of Christian leaders in interwar British society—and it is situated at the intersection of three large-scale societal trends: (1) a decline in birthrates; (2) a perceived decline in the recognized moral authority of the Church; (3) an increase in concerns over the future of Britain’s national and international interests.