Professor of Intellectual History and English Literature, University of Cambridge

The James Ford Lectures in British History are an annual tradition within the History Faculty. The 2017 Lectures will be taking place on Fridays at 5pm at Examinations Schools from Week 1 to 6 in Hilary Term.

These lectures are intended to be a contribution both to twentieth-century British intellectual history and to the history of literary criticism - indeed, part of the argument is that those are not such easily distinguishable enterprises as may commonly be thought.  The primary focus is on the understandings of history that were present in, and that partly constituted the character of, what is generally regarded as the most significant and influential phase of twentieth-century English criticism between, roughly, T.S. Eliot and Raymond Williams.

By ‘understandings of history’ I intend, first, the ways in which the writings of my chosen critics express or assume interpretations of change, especially, in the history of their own society.  And, second, the ways in which they relate literary history to broader forms of history, including their conceptions of the proper relations between the disciplines of History and English.

The lectures explore some of the ways in which educated readers in this period were provided with interpretations of the course and significance of British, and to a lesser extent European, history from the Middle Ages onwards.  They briefly indicate some of the channels by which this operated, from ‘little magazines’ to the early phases of paperback publishing, and from public debate to adult education and the expansion of universities.  I focus particularly on accounts of key periods and episodes, such as the seventeenth century or the Industrial Revolution, and I explore how a peculiarly intense engagement with works of literature was held to provide the only really valuable form of cultural history. 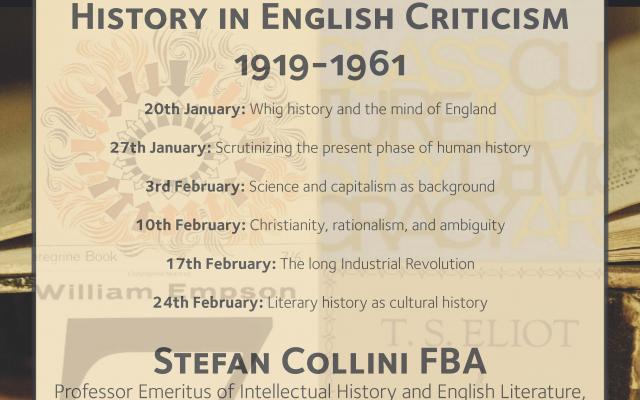 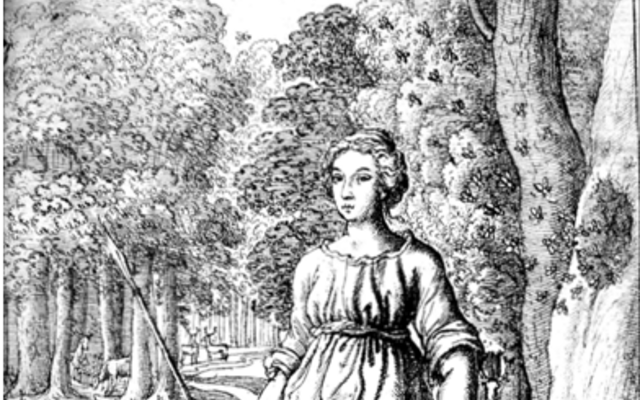 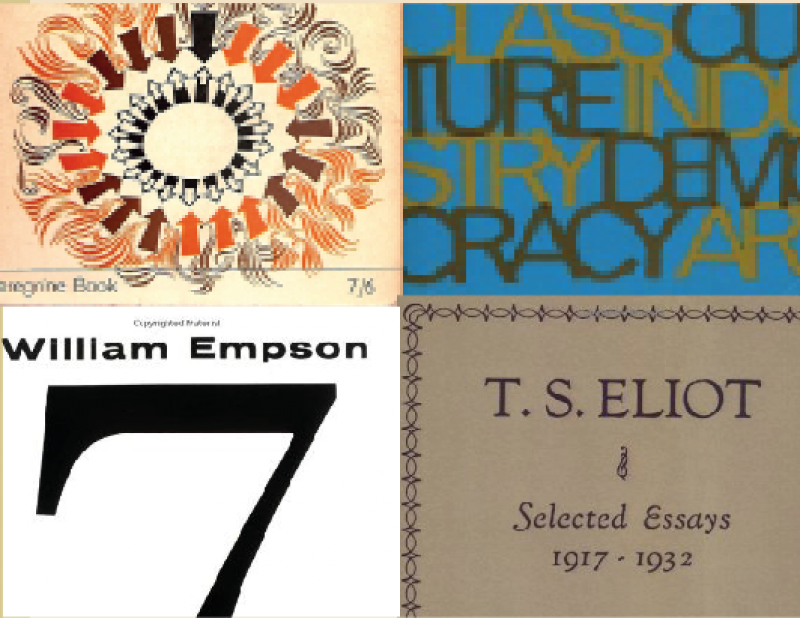